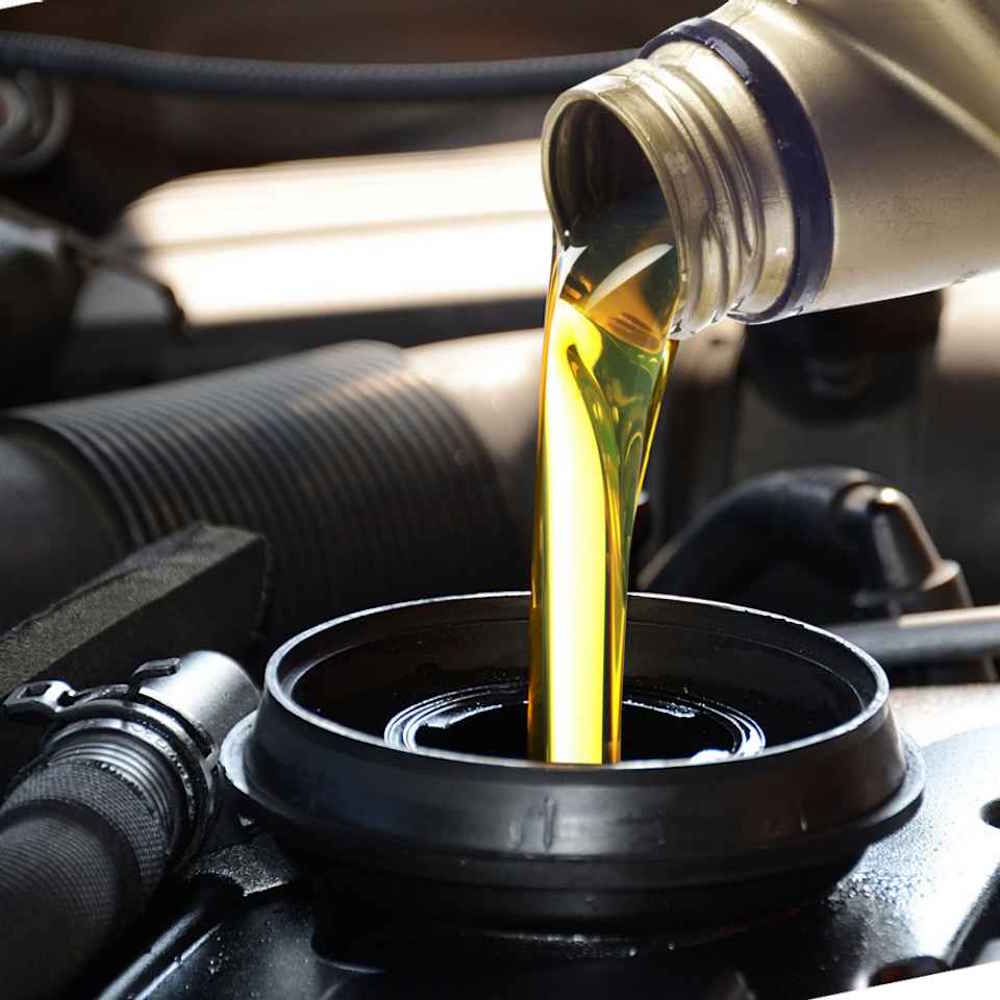 Car Oil Why Change It ? 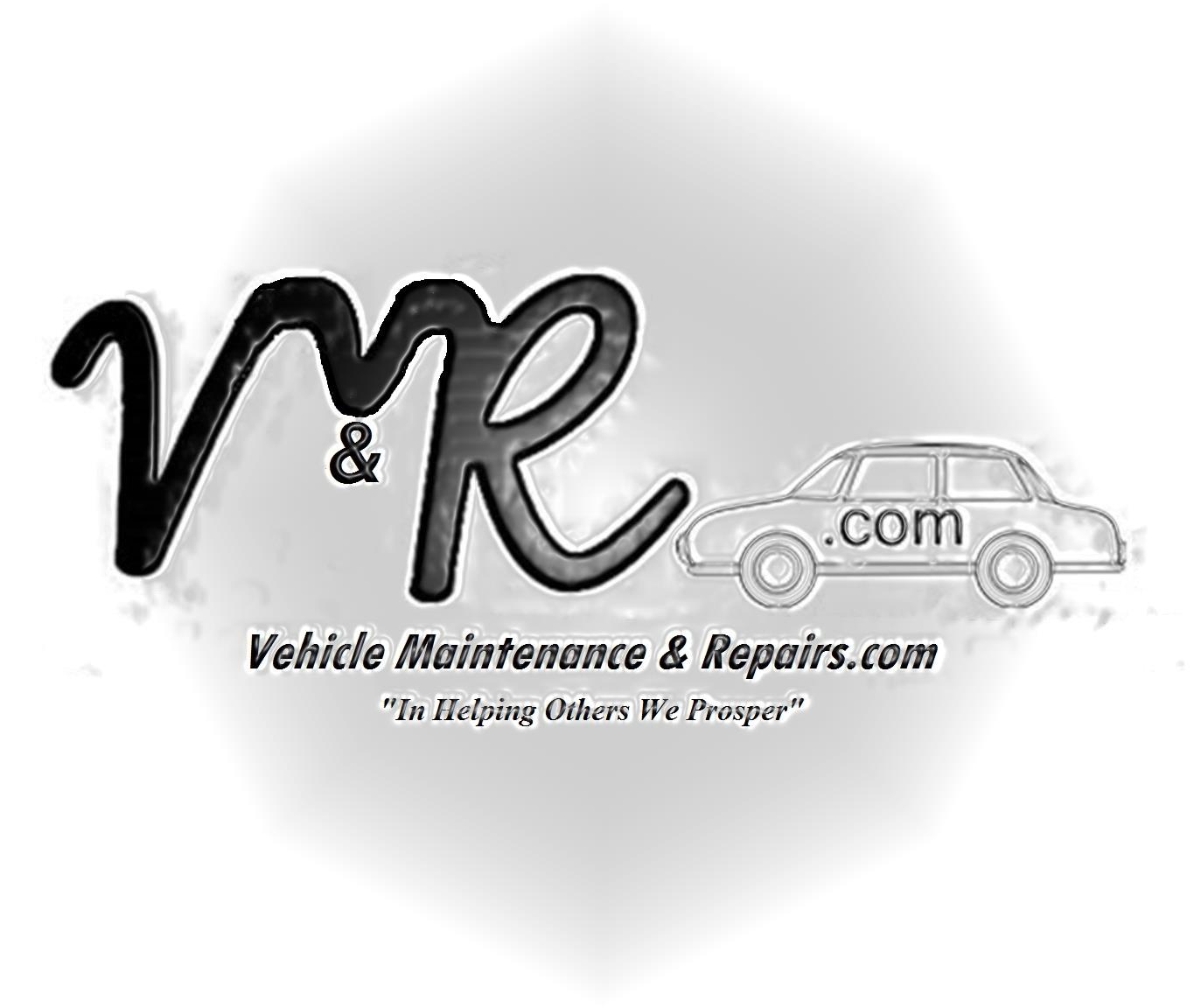 Car oil deteriorates as soon as you turn the key to start the car, burnt fuel residue contaminates the engine oil as you drive, so why change car oil?

This question needs breaking down,

The purpose of oil in your car’s engine.

All moving parts in a car engine should not touch or have very little contact with each other to eradicate or reduce friction, causing heat, therefore a car engine is designed with very small microscopic clearances measured in 1000th of a mm, and oil is needed to fill these clearances, the typical oil clearance on our modern cars are between 0.025mm and 0.089mm.

Looking at a drop of oil under a microscope one can see many little round molecules bound together enabling constant movement, therefore ideal to use as a lubricant between moving metal surfaces.

The only disadvantage is that it deteriorates due to the various factors mentioned below and has to be changed periodically.

Engine Oil is like the Blood in the Human Body when Contaminated, it causes Illness.

The Deterioration of Engine Oil

Engine oil deteriorates due to Moisture, Unburnt Fuels and Acids contaminating the Engine Oil while the engine is operational, making it appear black and thickened over time.

With modern vehicles, that use Fuel Injection Systems, less build-up of Fuel Dilution and Harmful By-Products in the Engine Oil occurs as opposed to the Older Cars, using Carburettors, therefore the Modern Car’s Service Intervals are extended.

Synthetic Car Oils, though more expensive than Mineral Oils, have more advantages, such as a more consistent lubricating quality,  due to the much lower levels of Sulphur and more Synthetic Additives contained within, and can be used in the engine for extended periods.

So, in a nutshell, these are the main reasons that engine oil should be changed as per the manufacturer’s recommended intervals, which are measured in mileage or time covered, whichever occurs 1st.

Note:- Diesel powered car’s service intervals (6000 Kms to 10000 Kms or 6 months, whichever occurs 1st), are much shorter than petrol-powered cars, due to the High Sulphur content in the Diesel Fuels, contaminating the Engine Oils, thereby deteriorating the Engine Oil at a much faster rate.

Note:–  It is vital to change the Engine Oil Filter at each Oil change as the Oil Filter traps most of the contaminants to prevent even more rapid oil deterioration.

I strongly recommend an Engine Flush at each regular service interval, as it helps to break down carbon build-up and removes sludge inside the engine, it also restores engine cleanliness in preparation for the new engine oil.

What Is The Best Car Oil For Your Car?

If it is the only Maintenance you Perform on your Car Annually, let it be the

What are your views on changing Car Engine Oils? Comment below