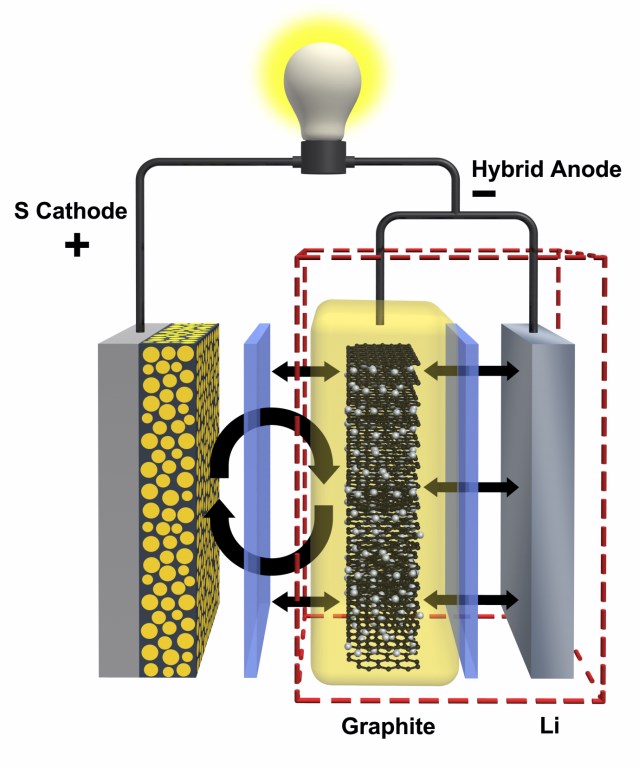 It is reported that auto car maker Toyota is in the process of developing new electric cars, which will use its new battery tech, known as Solid-State Batteries, and is rumoured to be ready by 2022.

Electric Cars – Are we Ready?

It is claimed to be given the name because the electrolyte used in this new battery cells is solid and not liquid.

2022 is still a few years off and new battery tech and developments may even beat Solid State and Lithium-Ion batteries to the finish line in the next few short years.

Lithium-Ion batteries which are being manufactured by Tesla’s new Gigafactory still have volatility and charge time issues, taking from 20 to 40 minutes to reach a full charge with their widely available Supercharge Stations.

The Leaders in Battery Technology

Tesla is churning out mass numbers of these batteries for their Model S, which was just recently launched as their mass-production model.

The claimed new Solid State Electric Car Batteries, claims to charge to full capacity in under 5 minutes and is much less volatile and smaller in size than it’s Lithium-Ion competitor.

It will also allow greater mileage between charges.

As all this info is still very new, time will tell which will become popular and used the most frequent, cost is still a major factor, and as many things before.

Join in the discussion, and leave your comment below.

Until next time, “Safe Motoring”