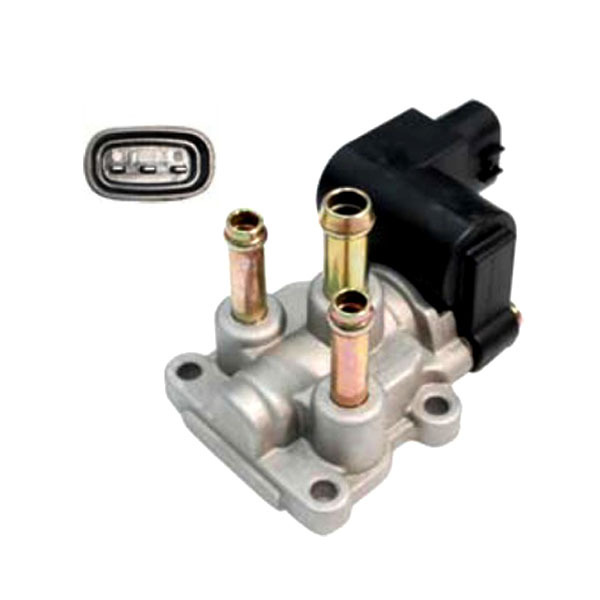 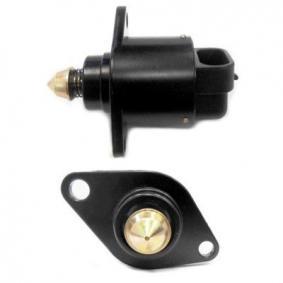 Idle Air Control Valves (IACV) are Electro-Mechanical Components tasked with maintaining idling speeds when a vehicle is cold and at normal operating temperatures.
Attached to the intake manifold of an engine’s cylinder head by usually 2 or more hold-down screws.

It is controlled by the vehicle’s ECU (Engine Control Unit) which sends electric signals to a solenoid, which in turn causes a rod with a tapered end to push out or retract(Push Rod Type), or a cylinder to rotate sealing or exposing an air port (Multiple Air Port Type) thereby regulating the amount of air supplied to the intake system at idling speeds(allowing lower or higher idling).

The IACV is also important to regulate airflow at varying altitudes as the density of air fluctuates, (air becomes thinner at higher altitudes),

It also regulates the air when the vehicle is put under sudden loads, such as overtaking or climbing a hill, preventing power lag or stalling.

It also acts as a cold start device, allowing more air to increase the idling speed when the engine is cold, as it warms the IACV constantly adjusts the airflow to regulate the idling speed.

Although it serves the same purpose, there are two basic types of IACV’s, and there are many variants.

# this will definitely interest you

The IACV is essentially designed to last the life of the vehicle under normal use, but due to many and varied uses of vehicles, early failure may occur.

The most common cause of the malfunction is dirt or clogging of the moving parts inside the IACV, simply removing and cleaning it with carburettor cleaner solves this problem, albeit not always.

If cleaning does not work, consult your Auto Mechanic.

Tip: This is how to reset the Idle Control Valve on most vehicles.

I hope you found value in this post, I encourage you to SHARE it with your Friends,

What is your opinion of Idle Air Control Valves?  Have you had any experience, share in the comments.