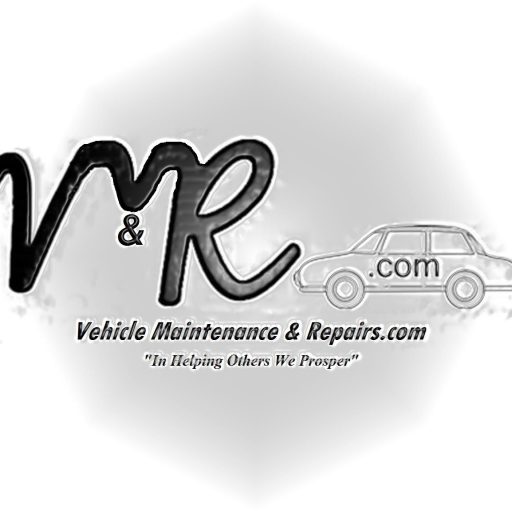 In the past, it was only possible to lease these earlier Electric Cars, but now we can privately own it.

Are we ready for these futuristic possibilities?

As you begin to read this article, may I impress upon You to please leave feedback at the end?

The company specializes in Electric Vehicles and Lithium-ion Battery energy storage and was founded in 2003. They gained infamy by their development of an Electric Roadster Sports Car in 2008.

Tesla’s vehicles are produced at its factory in Fremont, California, previously home to New United Motor Manufacturing Inc., a joint venture between Toyota and General Motors. The Tesla Factory has returned thousands of jobs to the area and is capable of producing 2,000 vehicles a week.

Tesla claims to have a fully functional autonomous car in its advanced stages and claims that it can drive itself on a public road, but authorities are not convinced.

Tesla announced last week that it delivered 22,200 vehicles during the last quarter – 12,700 Model S and 9,500 Model X – and while it’s slightly below the company’s goal, it was enough to cross the mark of 100,000 vehicles delivered in the US. That is pretty impressive for a company which started out in 2003 and only produces Electric Vehicles.

As far back as 2010, Ford announced from its Dearborn headquarters, that it invested 4.5 billion dollars on electric car development and technology, they vowed to have as many as 13 new electric vehicle models in production by the year 2020. In 2025 more stringent emission controls,  worldwide,  will be implemented, therefore the push toward electric cars by both Ford and GM.

Ford announced that it hired 120 new engineers to work on their electric vehicle initiatives.

The Chevy Bolt electric car is GM’s first long-range all-electric vehicle. It’s a compact utility vehicle with over 300Kms of range and a starting price of $37,500 before incentives. GM furthermore announced that they will use the Chevy Bolt platform to produce more electric vehicle models in their future product line up.

While GM has been boasting about the Chevy Bolt Electric vehicle being the first long-range affordable electric car, supplies have been fairly limited. It’s still not clear if the constraints are coming from production or demand since there are decent inventories in ZEV states in the US.

Recently announced an investment of 500 Million Euros on their 2nd Lithium Battery producing factory and 35 million Euros in their battery research program. It has been revealed that the latest developed Lithium Cells could increase mileage from 300 Kms to as much as 1000 Kms on a single charge. The world premiere of new smart electric drive – now, for the first time, with smart for four. Market launch: the beginning of 2017.

BMW announced last week that its i3 sales increased by 50% in 2017, and has been positioning itself for moving more seriously in the electric vehicle space.

BMW even started meetings to warn employees that electric cars are coming and are here to stay, they announced production expansion for its upcoming electric car program.

Toyota made two versions of the RAV4 electric car. The first was available only in California from 1997 to 2003, and about 1,500 were leased.

Toyota’s answer to the electric car is the Mirai, it is an all-new hydrogen-powered vehicle from Toyota. In Japanese, Mirai means future,

The Mirai is an electric car that generates its own electricity, it does this in a fuel cell in which an electrochemical reaction between hydrogen and air produces electricity to power the motor and some wastewater.

The electric motor produces 151-hp and 247 lb-ft of torque and is assisted by a 245-volt nickel-metal-hydride battery that stores regen braking energy and helps boost acceleration.

Compressed hydrogen is stored in two carbon-fibre lined tanks, it takes approximately five minutes to refill and has a range of roughly 300 miles. The Mirai is unchanged for 2017.

Nissan’s ‘Leading Environmentally-friendly Affordable Family car’ or LEAF for short is changing the face of green motoring across the entire globe, was launched in 2010.

The Renault-Nissan Alliance committed €4 billion (around US$5.2 billion) into its electric vehicle and battery development programs with the aim to become the leader in zero-emission transportation.

In August 2013, Nissan confirmed the company had plans for 5 plug-in vehicles in the future. These 5 include the Nissan LEAF, the Infiniti LE, the Nissan e-NV200, and 2 not yet announced models.

By mid-2015, the Alliance ranked as the world’s leading electric vehicle manufacturer with global sales of over 250,000 units delivered since December 2010.

Sales have expanded to Ireland, the UK, Australia, Belgium, Denmark, Canada, France, Germany, Norway, the Netherlands, Portugal, Spain, Sweden and Switzerland, with more countries such as South Africa now being added to the list.

How long does the battery take to charge?   From empty to full approx. 7 hours.

How often do I need to charge the battery?  Anytime, it does not have to be fully drained.

Can I control the battery’s charging time?   Yes, on the dash or remotely

How far can you travel on one full charge?   Approx 180 Kms

How much will it cost to charge?   Only a moderate bump in your electric account.

As can be seen, every major automaker has either launched or have plans to develop and produce more electric car models, some even have several models ready for production.

Are we ready for the transition?, many owners of Electric Vehicles swear by it, although still relatively expensive, it will become more affordable with the development of its technology.

If the above information is anything to go by I say that Electric Vehicles are here to stay,

We Are Back to the Future.

How will these developments impact on the Automotive Industry and the Economy?

Will you buy an Electric Vehicles, at an affordable price?

What make will you buy?